Why are we obsessed with gold? This is a question people ask themselves from time to time.

It is easy to describe our obsession for gold, and it’s easy to justify. But understanding the psychological and emotional reasons for man’s obsession with gold, which dates back to the beginning of recorded history takes more than descriptions and justifications. 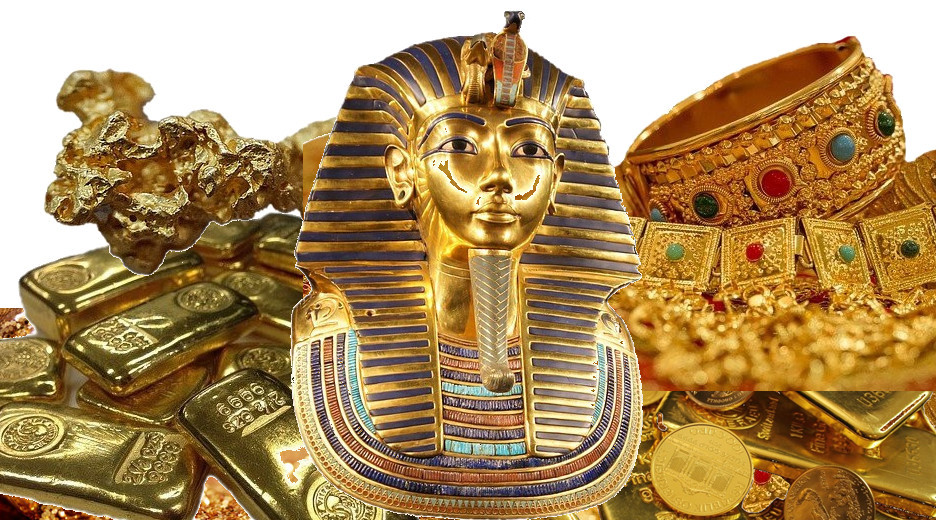 Some people have even tried to say that we are obsessed with gold because we all like shiny things.

That strikes me as a little strange.

I for one have a hard time trying to grasp the evolutionary advantage that an obsession for shiny objects would give a hunter-gatherer. I don’t see how throwing shiny pieces of rock at a saber-tooth tiger is going to dissuade him or her from chasing after lunch.

Actually, that isn’t entirely true. Many predators will back off if you throw something at them unless they have young ones nearby. But if you are going to throw rocks then probably nice heavy fist-sized ones would be best. 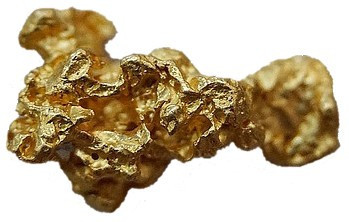 I think it is reasonable to conclude that we acquired our obsession for gold since man became civilized and needed a rare durable substance to serve as a widely accepted medium of exchange and store of value, i.e. money

So here is an answer in a nutshell

We are obsessed with gold because we crave the security and stability we think it will give us. 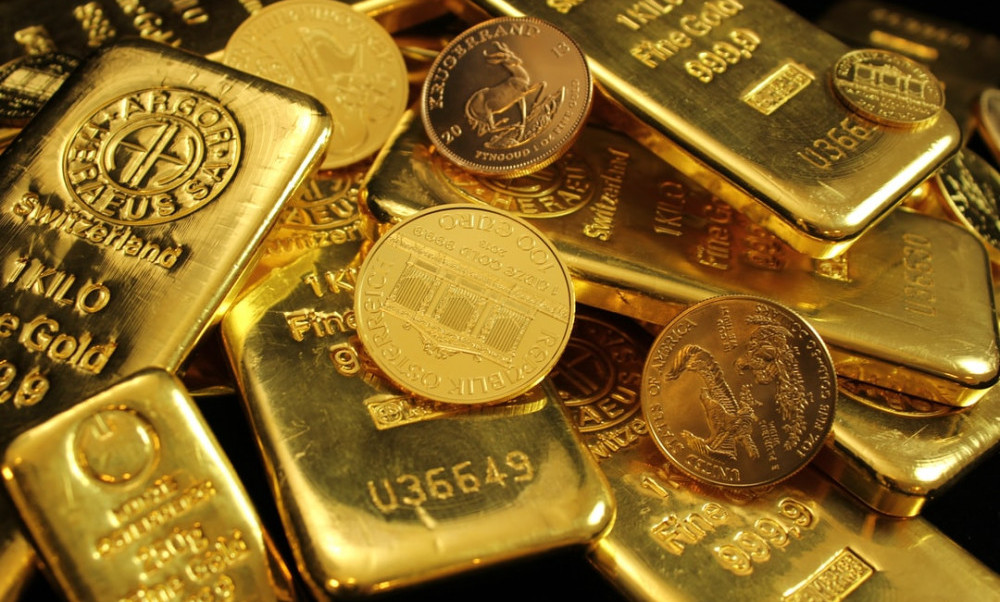 It is easy to accept that for money to work, it needs to be widely accepted as a medium of exchange and a store of value. Gold has many attributes that make it a really good candidate to serve as money.

Obviously, if it was as common as dirt that would hardly work. Anyone who wanted to increase the money supply would just have to dig some more up. On the other hand, a substance used as money couldn’t be so rare that there wouldn’t be enough of it to circulate as a substitute for the value of goods and services in the market.

Gold doesn’t oxidize or tarnish in any other way. If you are lucky enough to dig up some 2,000-year-old gold coins, that just happened to be buried in your back garden, for example, once you rub the dirt off you’ll find them just as shiny as when some careless Roman senator dropped them from his purse.

We already said that gold doesn’t tarnish easily. That just means it doesn’t react with any substance commonly found in the environment. By the environment, we mean the air, oceans, rivers or lakes, or even the ground.

In fact, there are only a few substances that will easily react with gold and some of these are seriously corrosive chemicals like potassium cyanide or a mixture of hydrochloric and nitric acid. So not exactly the kinds of substances commonly found except in volcanically active areas.

Gold conveys a sense of permanence.

It’s actually easy to see this point. In a natural world, most things come and go. And when things go they tend to decay on their way out, as it were. So a substance like gold that doesn’t decay gives us a sense of permanence in our otherwise transitory existence. And that is quite attractive. 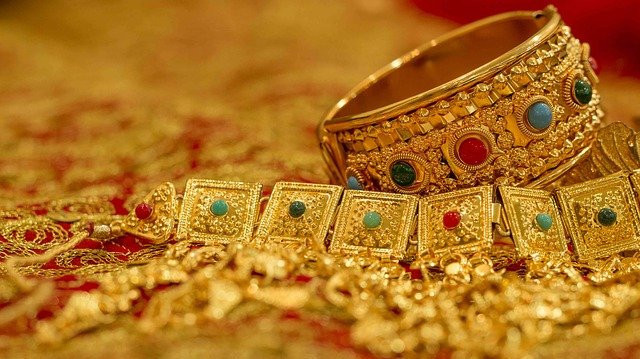 We know that. And we already said that it keeps its shine, which is one reason it has been used in jewelry. But other reasons are that gold is a soft metal that is very easy to work with.

Pure gold is really a bit too soft for jewelry so we tend to mix gold with other metals to form alloys.

The downsides of that are the alloy is no longer pure gold, so you don’t have the same gold content by weight, but also alloys are more prone to tarnish than pure gold.

An upside is that alloy of gold can be much harder than pure gold which can make alloys more suitable for jewelry. Also, gold alloys will take on different colors depending on the mix of metals. So you get white gold, yellow gold, and even reddish gold.

You could say the same applies to diamonds and other precious gemstones and yes we like those too. And while people have also used gemstones as a medium of exchange, one advantage with gold is that early traders developed methods to test the purity of gold that did require some skill but were not difficult to learn and apply.

Diamonds and other gemstones on the other hand are more rare than gold and require greater degrees of specialized knowledge and skill to check their authenticity.

So while we like and may collect rare gemstones and in some ways may use them as a store of value they have less frequently become used as a medium of exchange. And let’s face it, nobody has yet developed a diamond standard as a basis for currency valuation, for example. 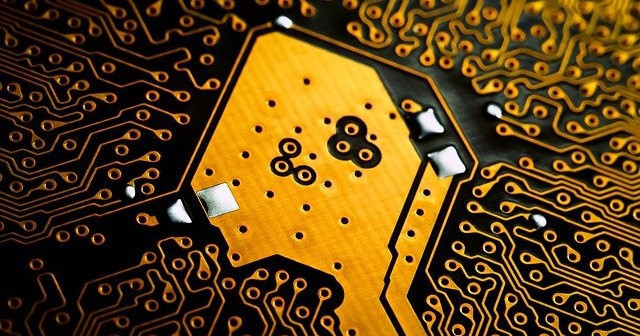 Gold is also used extensively in electronics and medical applications. I am just mentioning this as an aside really as by far the most significant uses for gold are for investment, reserves, and jewelry.

This article explains more about how gold is sourced and used and what drives the price.

Gold through the ages 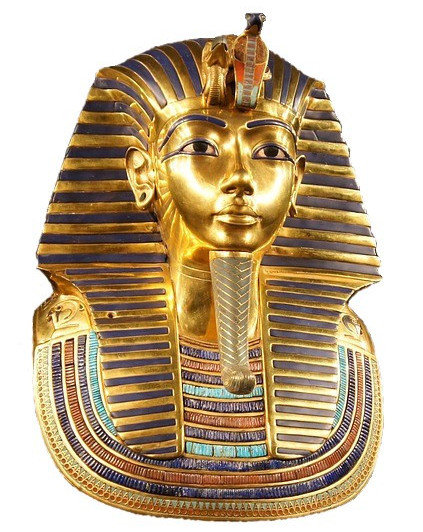 We’ve all heard of the young Pharoah, Tutankhamun, whose tomb was found adorned with gold artifacts that somehow survived the pillaging of tomb robbers down the centuries. But gold objects and jewelry have been found in tombs from many civilizations all over the world.

European explorers searching for the mythical hidden city of gold in the Amazon, El Dorado and the frenzies of gold rushes in what was called the New World are other examples of our obsession with gold.

So man’s craving for gold seems to be pretty much universal across all civilizations.

For money to serve its functions as a widely accepted medium of exchange and store of value there needs to be security and stability inherent in the money itself.

Yes, there is a risk of getting into circular arguments here.

Whatever we use as money, it only has its value because of the value we agree to put on it. But I guess because of gold’s durability and comparative rarity it has been easy down through the ages for people all over the world to accept gold as currency.

It refers to times when governments have pegged their currency to gold. In other words, when a government has promised to exchange their own paper currency or coins for that matter for a specific quantity of gold.

The most recent time that a gold standard was widely used comes from the Bretton Woods agreements, involving many developed countries spearheaded by the US after World War II.

Today we are all so used to inflation it is hard to imagine the economy of Britain barely experienced inflation for 200 years after Sir Issac Newton, who as the Master of the Royal Mint effectively pegged the pound to gold in 1717.1)Source: Bank of England

This article explains the history of various gold standards throughout history. 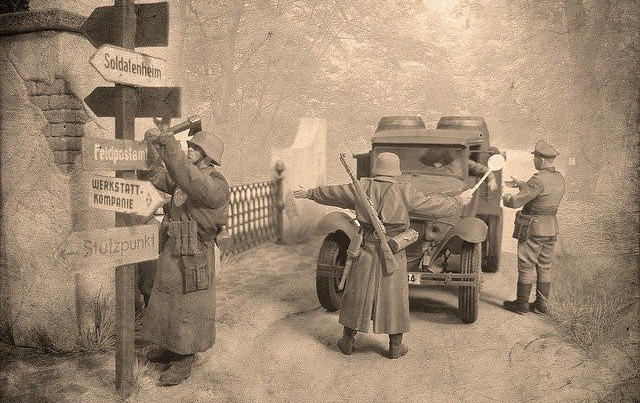 As a means of bolstering the German currency, Hilter raided the gold reserves of every country he invaded until countries wised up and sent their reserves to safer locations before the German tanks rolled in.

In attempts to combat economic recession and depression, governments inflated their paper currencies. As fighting spread across Europe, many people lost trust in paper money, recognizing that their government could fall at any moment.

So in times of turmoil and insecurity, people fall back on gold.

It has been well demonstrated that storing value in gold provides a degree of security and safety that few other means of storage do especially in times of severe financial distress.

If you are looking for a security and safety net for your investments, then maybe now is the time to invest in gold.

If you want to transfer some of your investment or savings portfolio into gold, then a safe and tax-efficient way to do so is through a self-directed IRA, like Goldco, who will arrange purchase, secure custody, and reporting for you.

Q. Why is gold still valuable?

A. Gold is important as a store of reserve value for central banks and governments. It is important for investment purposes and for jewelry and ornaments. Gold is also important for electronics and for some applications it is difficult to substitute.

Q. What’s the highest price of gold in history?

Here is a single-page PDF summary of our obsession with gold. 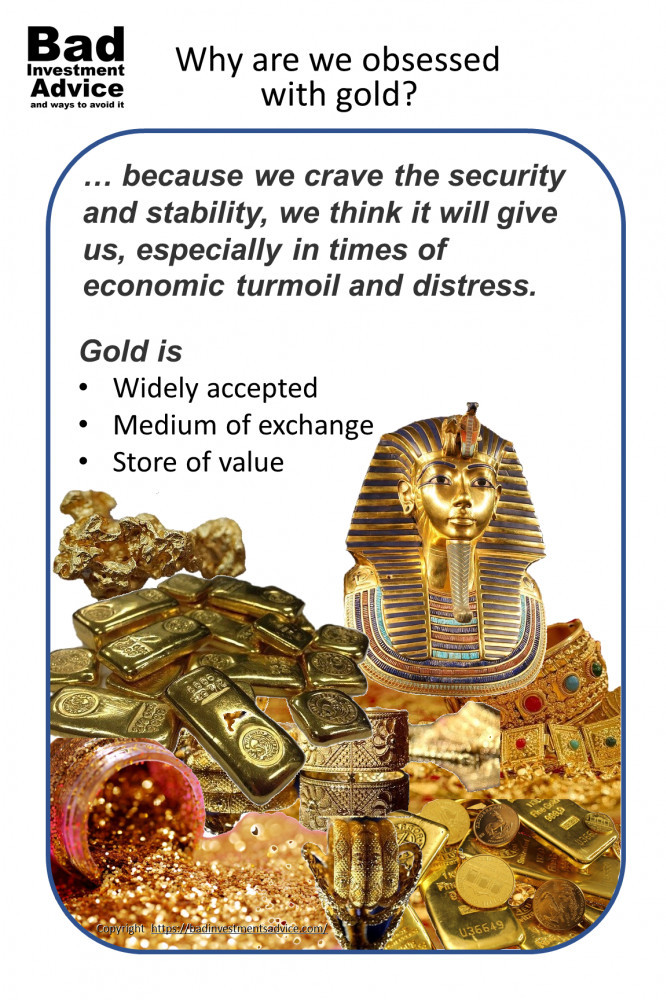 You can also subscribe to email notifications. We will send you a short email when a new post is published.

Disclaimer: I am not a financial professional. All the information on this website and in this article is for information purposes only and should not be taken as personalized investment advice, good or bad. You should check with your financial advisor before making any investment decisions to ensure they are suitable for you.

Affiliate Disclosure: This article contains affiliate links. If you click on a link and buy something, I may receive a commission. You will pay no more so please go ahead and feel free to make a purchase. Thank you