Like many people trying to put together savings plans, you will be asking – what is tax deferred savings, and is it for you or not for you? 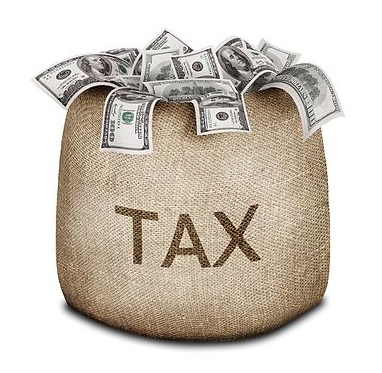 “Start a tax-deferred savings plan!” may be good … or it may end up being bad investment advice. As my cautionary tale should show, you also need to carefully consider whether such a plan would work for you or not.

Tax-deferred savings plans typically allow someone with taxable income to deduct payment contributions from their pretax income towards a savings plan. In other words, you can make payments into a savings scheme before tax is deducted. Tax is paid at the end of the savings plan either in whole or in part and typically at your applicable tax rate – which may be less after you retire than the rate you were paying when you were working.

Tax-free savings plans are just that, you don’t pay tax now nor at the end, while a tax-deferred plan means you pay tax but later.

Many countries have such plans and they come in many shapes and sizes for a variety of purposes. Mostly they represent government incentives for citizens to do sensible things with their money that they might not do as much or as well if left to their own devices.

In the USA 529 college savings plans are a form of tax-free savings – if you cash them in only to pay eligible college expenses then typically you pay no tax. 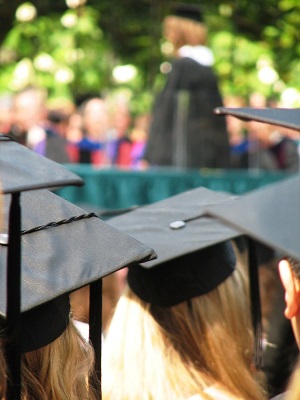 If you use them to pay other expenses, then you will pay the tax-deferred. To find out more about 529 college savings plans, check here. There are also tax-deferred retirement plans and just plain tax-deferred savings plans not necessarily linked to retirement but that just mature and payout when they mature. Some of these plans will incorporate a life insurance policy.

For the salaried earner

Tax-deferred savings plans sound great for a salaried taxpayer. In a certain way, it is like getting tax relief now to pay into a savings plan and then deal with the tax in 10, 20, or more years later. But there are a few rather obvious features which should be considered:

Firstly a tax-deferred savings plan is only going to work if you stay in the same tax regime during the saving period and when you cash it in at the end. And secondly, these plans are typically only available for certain kinds of investments sanctioned by the country i.e tax regime of the jurisdiction. You should also realize that these plans are usually designed by governments to promote saving for college or retirement. So if you change course and try to do something else you may pay a penalty – in other words, you will get less money and you may even lose money.

So now for my little story. This was many years ago. I had graduated from college and had just started a salaried job. A friend of a friend in my social circle was selling what were called life assurance policies – this was the UK – and he decided that he was going to sell me one.

I guess I was a bit of a pushover back then as clearly I didn’t have much say in the matter. So in my little squalid bedsit flat, I was treated to a visit and a brochure and an explanation and a chart with various lines hinting at a likely big payout. There was the conservative payout calculated against an annual return of 10 percent I recall. Then another graph that showed what the payout would be if an annual return of 12 percent was achieved. 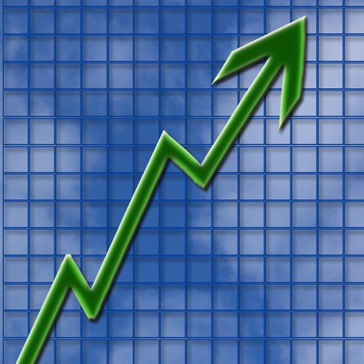 And the punchline to pull me in was the closing remark that actually the plan had been returning more than 20 percent and the chart didn’t have a high enough y-axis to show that – so fingers crossed after 10 years I’d receive untold wealth.

How the plan looked

I was still in my early 20s then and couldn’t imagine myself far into the future so I opted for a 10-year plan. I wasn’t earning a great deal back then and I reckoned I could spare 15 pounds a month which meant nearly 18 pounds a month pretax. So for the first six months or so I was watching these payments going out from my bank account and getting a statement in the mail every quarter reminding me of the pot of gold at the end of the rainbow.

And then life happened.

I could have done like most people around me and carried on in my comfortable job, living as I was at that time in the suburbs of London. Which to all intents and purposes was about as comfortable as a tepid bath. Not warm enough to be actually pleasant but not quite cold enough to want to get out. I could look forward maybe to some kind of promotion or career advancement after a respectable number of years. Marriage probably, settling down, buying a place to live etc

But I wasn’t satisfied with this existence.

So when my girlfriend fulfilled her promise to travel around Europe with her best friend and take a break from studies, I got it in my head to apply for a job vacancy in Brussels. 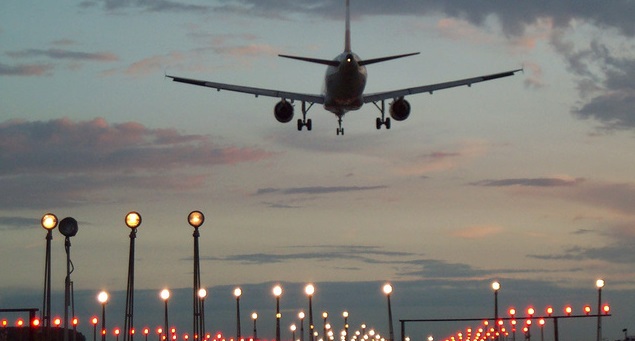 I didn’t hear anything for a couple of months or so and then I got a phone call at work. Before I knew it, I was being interviewed over the phone – in French. Fortunately, I had been spending my spare time swatting up on my parlez-vous and before I knew it I was hired.

… and how I dealt with it

This was the early 1980s and now I was living in Brussels, earning Belgian Francs and paying income tax in Belgium.

Aha … so what to do about the savings plan. Had I opted to terminate then I would have lost most of what I’d paid in. The only reasonable option seemed to be to find a way to continue the plan. This meant transferring checks from my Belgian account into my UK account, wire transfers back then for such small amounts were expensive. I couldn’t afford to send one check a year and once a month would be hugely wasteful in fees. So the extra costs I was incurring:

And the other thing – none of this was tax-deductible as far as the Belgians were concerned.

So what happened ten years later when the plan finally matured and I could stop paying in?

My circumstances had changed again. I was married with a child and living in Germany working for another employer. Yes, I was somewhat restless in my earlier years. I received my great payout letter. It turned out that the plan hadn’t managed to maintain its stellar 20 percent annual plus performance of the early years, it had sagged, drooped, and stagnated in its last years.

This was now 1990 and one pound sterling from 1980 was worth about half that in 1990 after the effects of inflation and actually the savings plan hadn’t even kept pace with inflation. And … then you had to remember all the bank fees and exchange rate losses.

At the time I did the calculation of how much I had put in over the ten-year period and then when the great payout came I got back roughly 40 pence for each pound I had put in.

So if anyone says to you, or you read that: 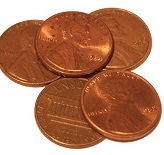 – Tax-deferred and tax-free savings plans are always the best,

grab them whenever you can. – While arguably that is not necessarily bad investment advice – buyer beware – you need to know where you are going to be when the plan matures.